Visited the site where the new Supercharger site in the northern Part of Vienna, Austria is going to be built.
Planned for Q3 according to Tesla Website but apparently I’d guess it’ll be launched much earlier. Transformers, stalls and foundations are already on site. 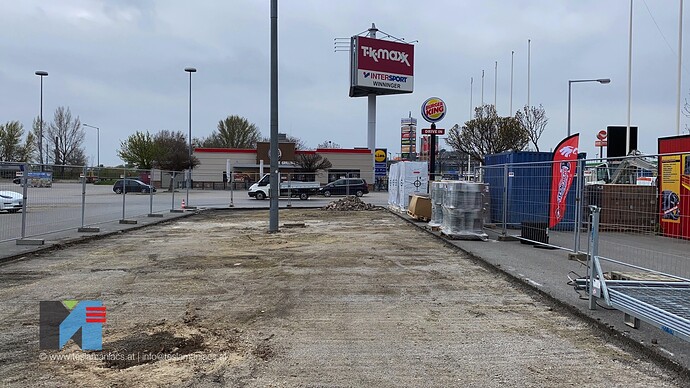 Yep, 16 Stalls based in the gear that was delivered to the site. 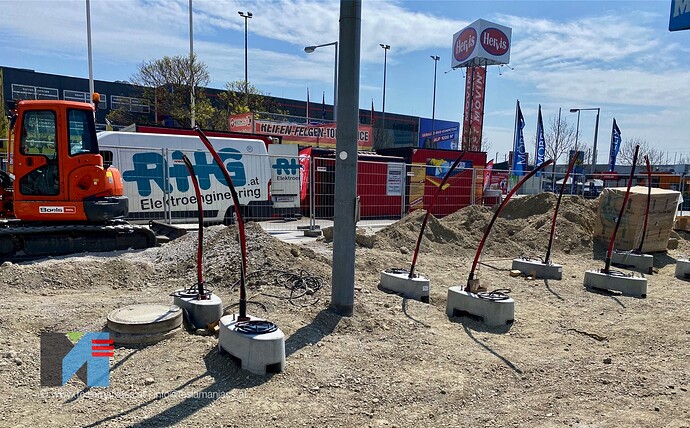 I think SC Vienna North will open soon - according to picture from today. 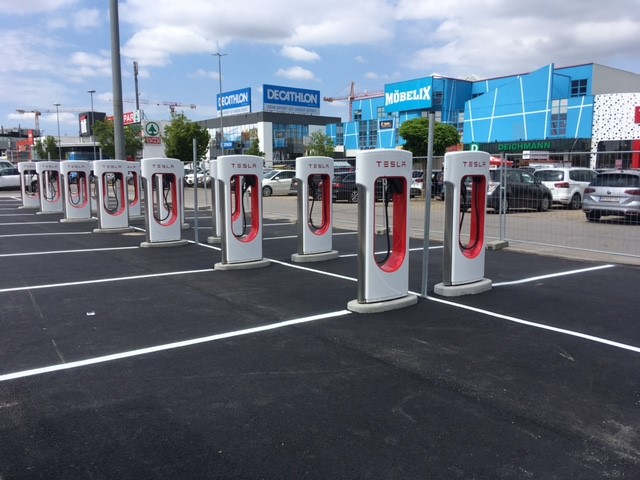 yeah, I’d also think so!! Workers yesterday said “next week” but not so sure if they’re informed about all plans. 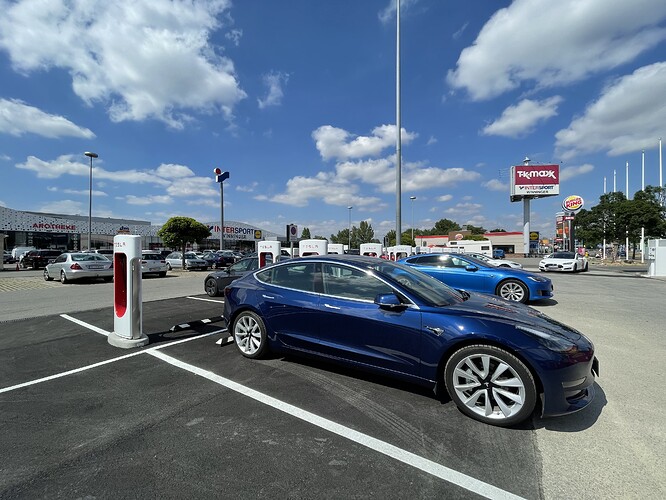